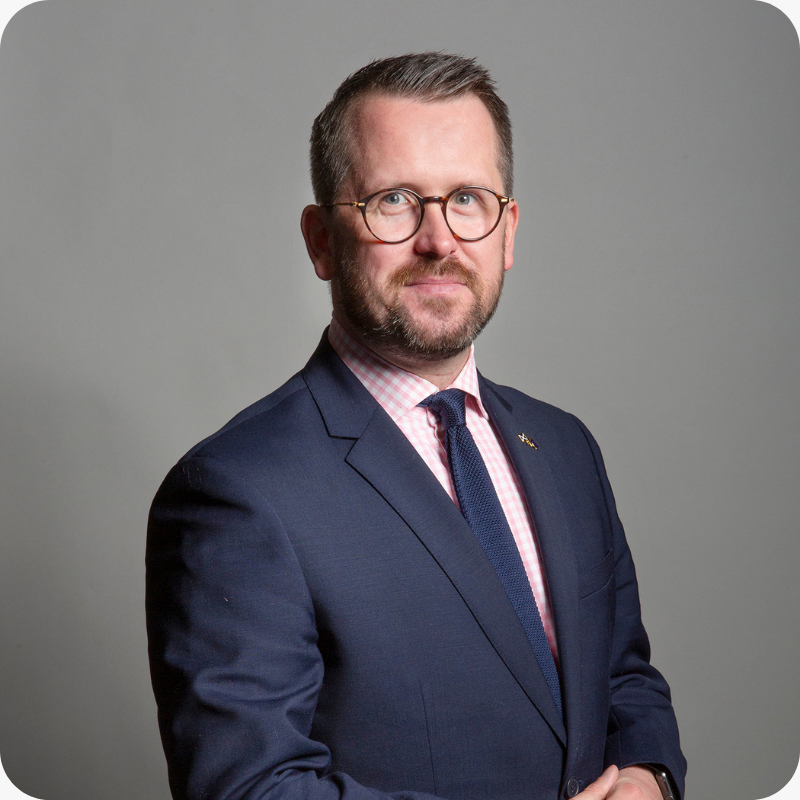 In Conversation with Stewart McDonald MP.

Disinformation and Fake News – what is it and why is it important? Your host Drew Hendry MP is joined by Stewart McDonald MP to discuss the ins and outs and why it’s in our interest to weed out the fact from the fiction. At the time of publishing, Stewart has just published a report on Disinformation in Scotland (can be accessed here).

What exactly is ‘Fake News’? Most people will likely associate the term with President Trump and his attacks on the US and global media. But, as Stewart explains, it’s a far bigger problem than just the former POTUS.

You’ve probably heard stories in the news about Russia, and more recently Iran, interfering in other countries’ democratic exercises? Is this an issue for Scotland? Would it still be an issue if we were independent?

With disinformation being so rife in the world and being intrinsically linked to cyber warfare, can we afford to sit back and do nothing? And if it’s the most prevalent threat we face from rogue states, then shouldn’t we be investing money to defend against that rather than spending hundreds of billions of pounds on nuclear weapons that will never be used?

All of these questions and more are answered in Episode 9 of Scotland’s Choice.