Episode 8: Scotland’s Place in the World 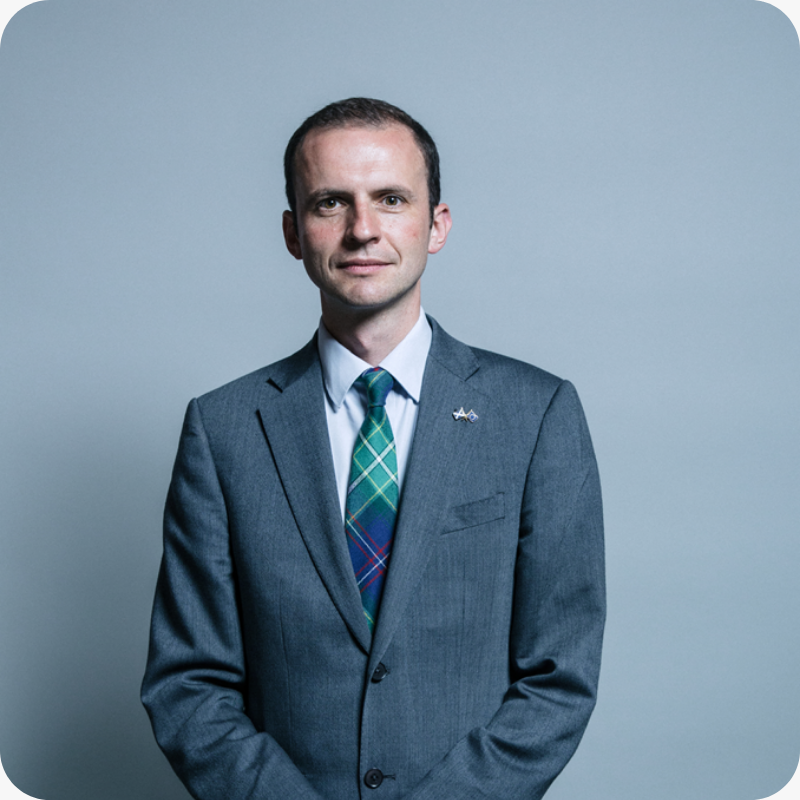 In Conversation with Stephen Gethins.

Nation to Nation is a book written by former MP for North East Fife, Stephen Gethins. In this episode, host Drew Hendry MP chats with Stephen about Scotland’s place in the world and how this has changed and will continue to change

Brexit has changed the argument surrounding independence since 2014. The UK has isolated itself from its closest neighbours in deeply damaging ways,. What would the benefits be to re-joining the EU, and would Scotland be able to re-join?

Scotland has had a foreign policy for hundreds of years, but what would an independent Scotland seek to do differently than what is being done right now? How would Scotland’s place in the world change as a result of independence?

Stephen suggests that we must embrace the bad times in our history as well as good – its led Scotland to where we are today. With that in mind, do we, as a nation, have the collective resources to become a force for good in the world?

Similar sized countries to Scotland have become great diplomats, is multilateralism the way forward for an independent Scotland?

Essentially, we ask: who and what is Scotland? Are we happy with Scotland’s place in the world or would we rather choose a different path?

Scotland’s place in the world is up for debate as we prepare for another independence referendum, Stephen and Drew will provide you with the arguments you need to bring about the outcome we all want.