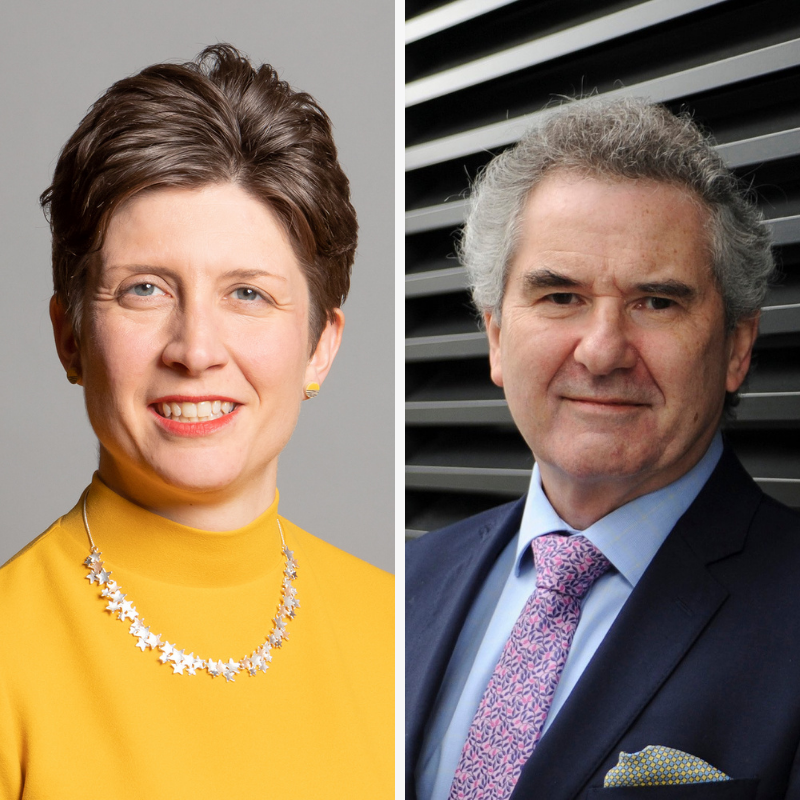 In the 10th episode of Scotland’s Choice, Drew is joined by Alison Thewliss MP and former MP Roger Mullin to discuss Scotland’s Finances.

During the 2014 referendum, much was made of Scotland’s finances by the Unionist campaigners. We all heard the arguments asserting that Scotland is subsidised by Westminster, we are too reliant on oil, and, perhaps most prominently, that we didn’t have a clue when it came to currency.

These points are discussed (and ultimately proved wrong) in many episodes of Scotland’s Choice. In this episode, for example, Drew outlines that the SNP’s policy on currency is to introduce a new Scottish currency when the time is right (though, that will be a matter for the new, democratically elected Government of an Independent Scotland to decide).

The fact of the matter is this – once a country has gained independence, it has never gone back into the union which it left. There are many reasons for this which vary from country to country, but economics play a huge part in making that decision. Economic power is most effectively wielded by those who seek to benefit from it, so it makes sense that Scotland should be able to have full control over our finances.

Many of those opposing Independence claim that Scotland, as a new member of the EU would be forced to adopt the Euro as its currency. This too is false – many members of the EU do not use the Euro including member states who joined after the Euro was introduced.

Other aspects of Scotland’s Finances that are discussed include tax, spending, natural resources, and more.