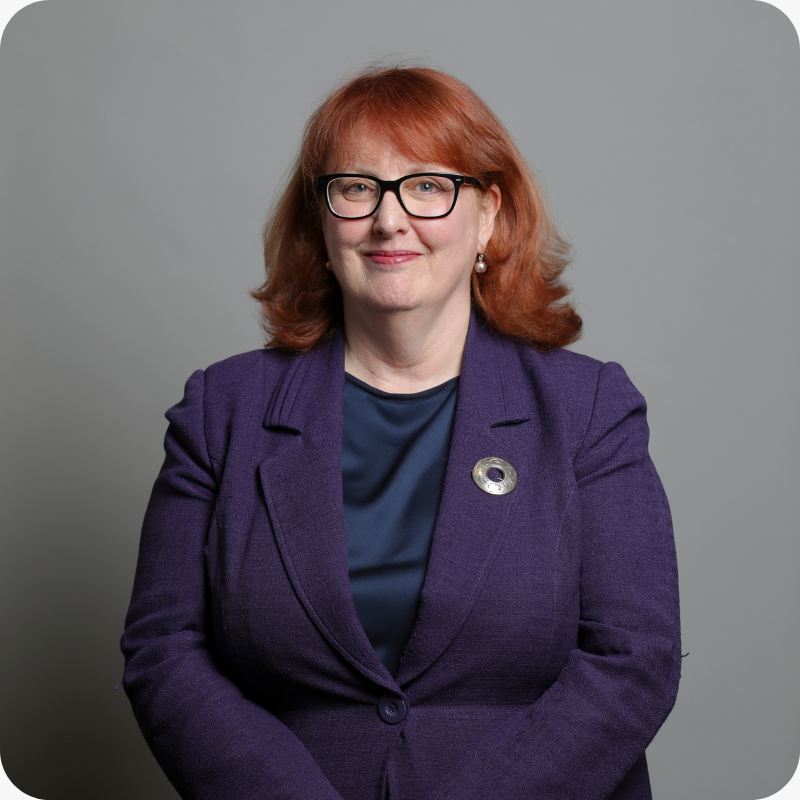 In Conversation with Deidre Brock MP.

COP26 and climate change are the subjects of conversation in this episode of Scotland’s Choice. Host Drew Hendry MP is joined by Deidre Brock MP, Shadow SNP Spokesperson for the Environment, Food and Rural Affairs.

Scotland was one of the first countries in the world, and the first in the UK, to declare a climate emergency. This is all the more important, as a recent report published by Oxfam shows that climate change will result in an economic loss double that of covid-19 in GDP terms.

The Institute for Economics and Peace’s also warns that the climate crisis is on course to displace more than 1.2 billion people by 2050, it’s clearer than ever before that climate change is the single biggest threat to life as we know it and urgent action must be taken.

COP26 comes to Glasgow this November and, despite hosting the event in our largest city, Scotland doesn’t have an independent voice at the conference. Instead, we will be represented by figures appointed by the Tories in Westminster.

The G7 have promised further action on climate change, but do they go far enough? The conservatives response to climate change in the past has been lacklustre at best, is there any evidence of that changing?

And, most importantly of all, what would Scotland do differently? We have been at the forefront of technological innovations for hundreds of years, is it now time that we lead the way in advancing renewables?