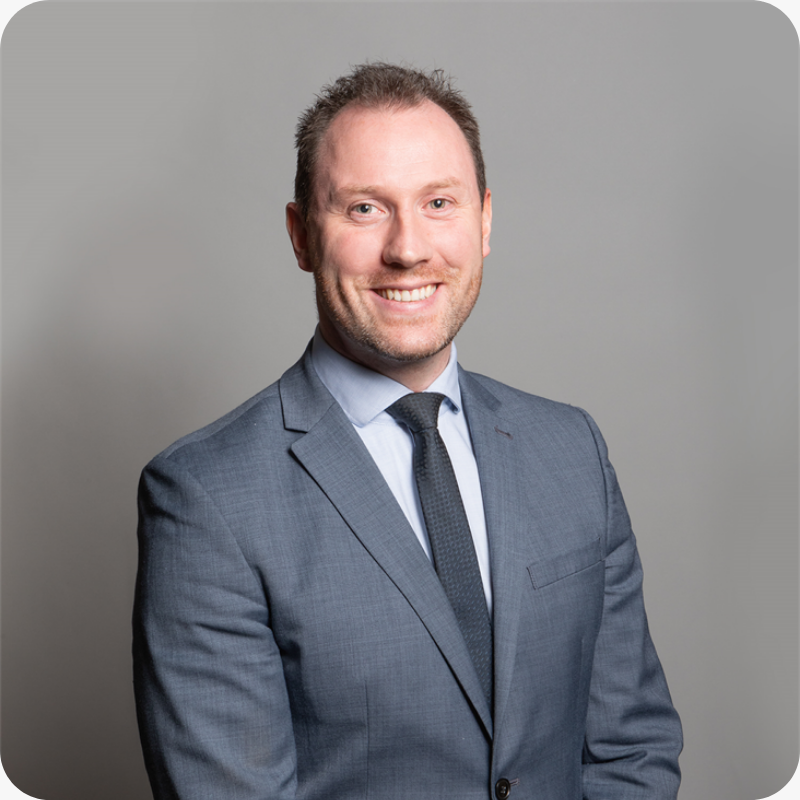 In Conversation with Neil Gray MSP.

Scotland’s social security ambitions are the theme for episode 6 in which Drew is joined by Neil Gray MSP. These changes are critical to a healthy society involving people and communities in setting their future. The UK choice, through Westminster, to pursue an austerity agenda has undoubtedly harmed people across society.

Many people fell through the system both before and during the pandemic. They didn’t have to. Westminster doesn’t listen or learn when told of the needs of people in Scotland.

It’s a failure of the UK’s social security system that we now have a growing network of foodbanks across the nations of the UK. Poverty is a political choice. The UK has decided that it wants to live with it. Scotland is increasingly demonstrating that it does not.

The Scottish Government’s very different approach is to treat people with fairness and dignity with the very limited powers it does have, and the Social Justice Commission shows how we could take that further, starting the debate on our future on how we take the decisions that will matter.

This is critical as we emerge from the pandemic and plan and pursue our recovery. If the UK Government had listened at the start of the pandemic about a Universal Basic income, nobody would have been left behind. Now, new policy needs to be built, with those who most need, most use, and have greatest experience of the services that need to be provided to get those things right.

We are making a difference through devolved powers but could do so much more. In some years, since devolution, Scotland has built more homes, in total – not just per head – than in England, this helps to reduce poverty and increase health outcomes. In no small part, due to this approach, Scotland now has a lower poverty rate than England and Wales.

Community Ownership is transformational and there are numerous successful examples, but this too, is held back. To be taken forward with the ambition it deserves, we need the additional powers across government that also allow us to harness the revenue from it. That only comes with independence.

In conclusion, there is no chance of Westminster taking the steps that we would need to move to a progressive, well- being economy, it could only happen through Independence.