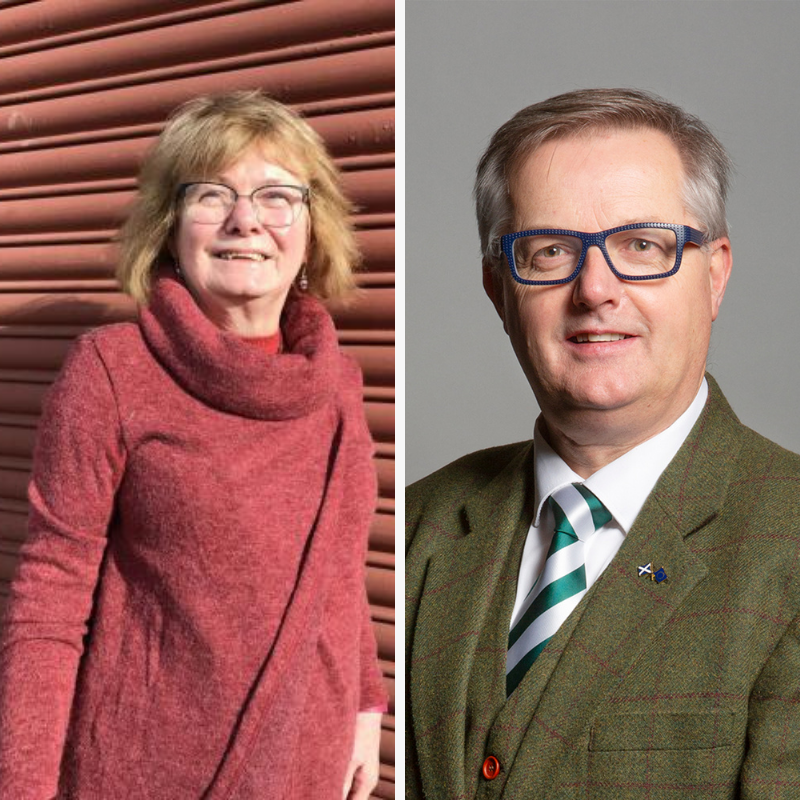 In Conversation with Brendan O’Hara MP and Ann Ballinger of the Scottish CND.

In this episode of Scotland’s Choice, Drew is joined by Ann Ballinger of the Scottish Campaign for Nuclear Disarmament and Brendan O’Hara MP, whose constituency includes Faslane and Coulport, as they discuss the nuclear weapons housed in Scotland by Westminster and their decision to break the nonproliferation treaty, which has stopped the nuclear arms race, by vowing to increase the number of Warheads at the Clyde bases.

Ann and Brendan lay out the dangers of nuclear weapons, the safety failures, the worrying plans to downgrade fire protection, and, crucially, what an Independent Scotland could use its part of the estimated up £205bn on instead. The sums involved could be invested in housing, hospitals, schools, teachers, nurses, investing in our economy, and a green recovery.

We’ll also hear how even a change of Westminster Government makes no difference as the Labour Party describe their own commitment to these weapons of mass destruction as “unshakeable”.

For more on the Scottish Campaign for Nuclear Disarmament, visit https://www.banthebomb.org/