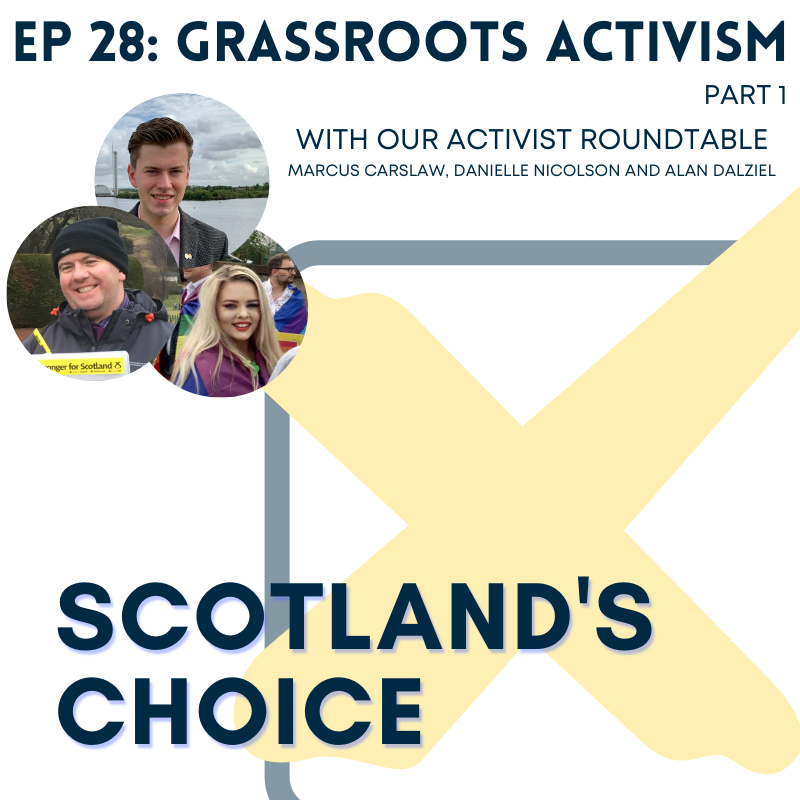 Grassroots activism has an extremely important part to play in politics.

When we think of politics we probably think of the grand halls of Westminster Palace or the postmodern structure of the Scottish Parliament. With that, we also likely think of key political figures in the main parties. The First Minister, the Prime Minister, the Leader of the Opposition, the Presiding Officer. Cast your mind back to the 2014 referendum, which figures stand out? Probably high-profile people such as Alex Salmond, Alistair Darling, Nicola Sturgeon, Ruth Davidson etc. But it was in the grassroots in which the bulk of the work was done.

The leaders’ debates in 2014 did very little to change people’s minds. Of course, they served a purpose, but a major swing wasn’t recorded after any event of this nature. What was recorded, however, is the polling on opinions on independence in the run-up to the 2014 referendum. In January 2012, 32% of people polled supported independence. This rose to 45% in the final vote. Many factors were at play, but the activists pounding the streets and knocking on doors certainly did a lot to change people’s minds.

Here, we’ve assembled a group of 3 activists from different walks of life and from different parts of the country to explain why activism is so important. How can one get involved in signing up? What’s it like the first time you knock on someone’s door? How do you politely disagree with folk? And, most importantly, how can this brand of activism win people over? All of these issues are discussed in this special episode of Scotland’s Choice. Part 2 will be released in a few weeks’ time.