Episode 13: A View From Wales 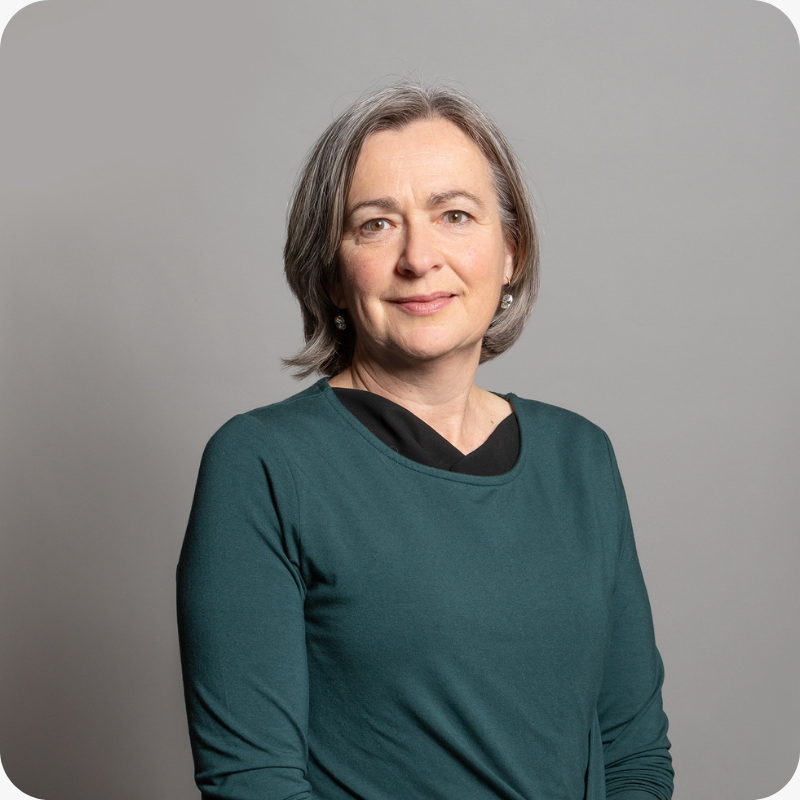 In this episode of the Scotland’s Choice Podcast, host Drew Hendry MP is joined by the leader of Plaid Cymru’s Westminster Group Liz Saville-Roberts. Together they discuss the common ground between the independence movements of Scotland and Wales.

Advocates of independence for Scotland and Wales share many of the same concerns regarding the current Westminster political system. For example, Wales’s representation in terms of MPs will be cut following the planned boundary changes.

The people of Wales have become more politically engaged in recent years. This has led to an increase in support for Welsh Independence with a poll earlier in the year showing support at 39%. In many ways, this is similar to the people of Scotland. Holyrood election turnout is rising and support for independence has remained consistently high since the ramifications of Brexit were made clear.

But there’s more to the respective Independence movements than grievances. Having the power to make the important decisions at home would lead to a better future for our nations.

The writing may be on the wall for the Union. Labour First Minister of Wales Mark Drakeford has stated that the state of the union has never been so fragile. Whilst Labour sees Scotland and Wales as key to their electoral success in Westminster, the Tories seem to have different reasons for wanting to maintain the status quo of the UK. Both the Prime Minister Boris Johnson and the Leader of the House of Commons Jacob Rees-Mogg have made remarks stating that “devolution was a mistake” and that we must “undo devolution”. Absolute power is a must for them. Is that something that Scotland and Wales really want to be a part of?

Listen to Drew and Liz discuss all of the above and much more in Episode 13 of Scotland’s Choice.