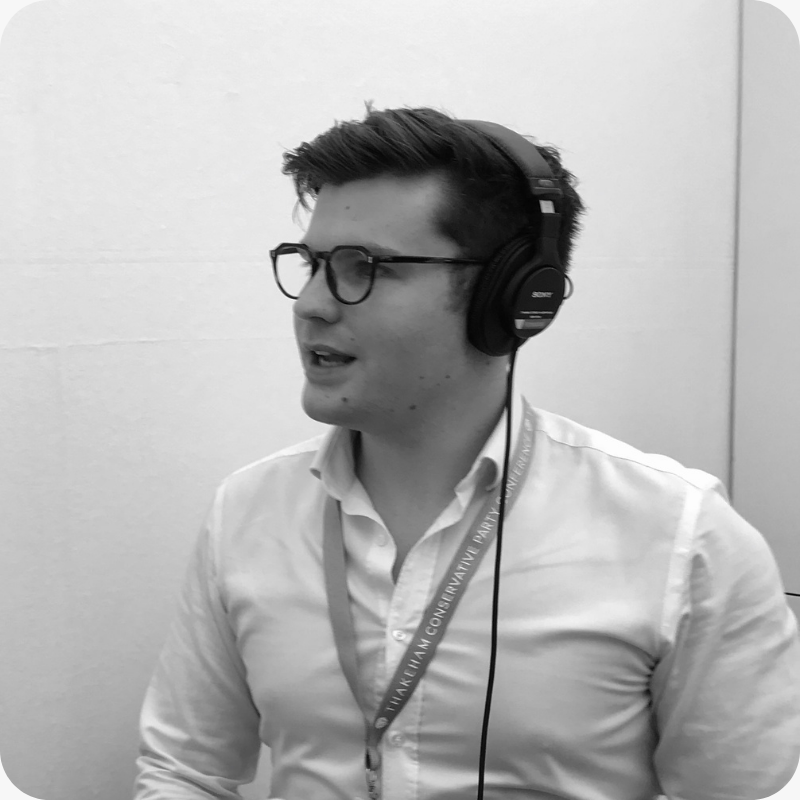 In Conversation with Michael Sturrock

In 2014, Michael Sturrock voted No in the Scottish Independence Referendum. But he, like many others, has since changed his mind and now campaigns for Independence. Then, in late 2020, he founded the NoToYes.vote website. It shares the stories of people with similar experiences of moving from No to Yes. This makes Michael the perfect guest for the first in an ongoing series of ‘No to Yes’ episodes of Scotland’s Choice.

The most obvious question when speaking to someone who has made the journey from No to Yes is “Why did you vote no?” Then, “why did you change your mind?” It’s no surprise that the promises made around EU membership and the subsequent breaking of these promises are a focal point for Michael.

Part of the reasoning for setting NoToYes.vote was to give those who transitioned from No to Yes an opportunity to make their voices heard. He hoped that this will help muster more confidence in those who are struggling with changing their mind. Drew discussed this with Michael in the podcast, as a key part of winning the next referendum is changing minds. The maths don’t add up without this happening.

How do we engage with soft no voters?

Should we rush into a referendum?

Is federalism really an option?

All of the above and more are points of discussion this week.