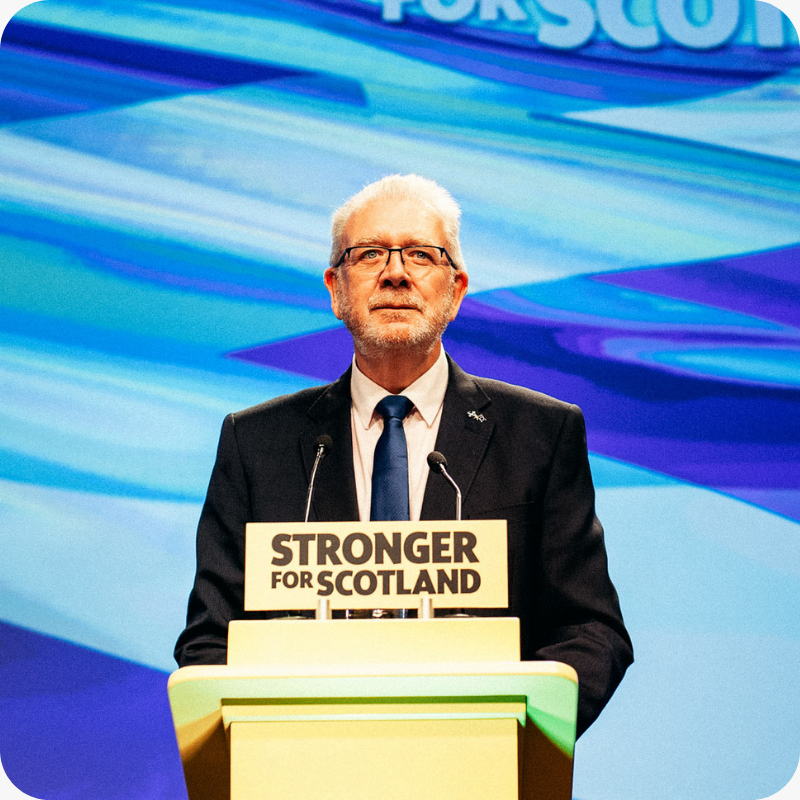 In Conversation with Mike Russell.

In this episode of Scotland’s Choice, Drew sits down with Mike Russell and outlines the road to independence and what it looks like.

Mike is former Cabinet Secretary for the Constitution, Europe and External Affairs, President of the SNP, a professor of culture and governance, and author of numerous books. He has recently been appointed head of the SNP’s Independence Unit and so is the perfect man to discuss what’s next for independence supporters.

We’ve all heard the line “you had a vote in 2014, you don’t need another one.” One of the first points that Drew and Mike touch on is in direct response to this – why do we need another independence referendum and what’s changed since 2014?

The SNP and its leadership have been accused by some in the movement of not moving fast enough. When is the right time to hold another vote?

Is there really a fresh, positive case for the Union? Or will it be a predictable rehash of Project Fear?

How important is it that the Yes movement is unified?

Mike answers all of these questions and more in Episode 11.