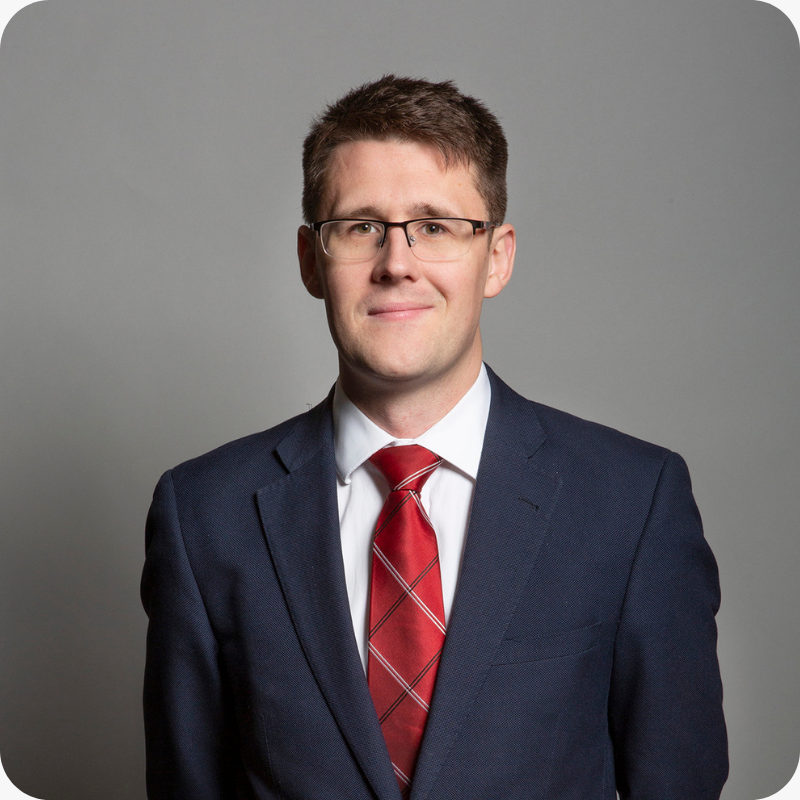 In conversation with David Linden MP.

The election of a new Parliament in Edinburgh coincided with the Queen’s speech outlining the new legislative priorities at Westminster, highlighting the sheer scale of the ever-widening gap between the priorities set in London and the values and wishes of the people of Scotland.

In his contribution to the debate on the Queen’s speech, David condemned the UK Government’s failure to bring forward an Employment Bill, pointing out that this translates no meaningful action on the catalogue of employment areas that needs urgent address. There will be no answers to the “fire and re-hire” practices employed by several high profile companies and no action on the broken, sick pay system exposed by the pandemic or the fact that 1 out of 8 UK workers lives in poverty. Drew and David discuss the impact of these decisions.